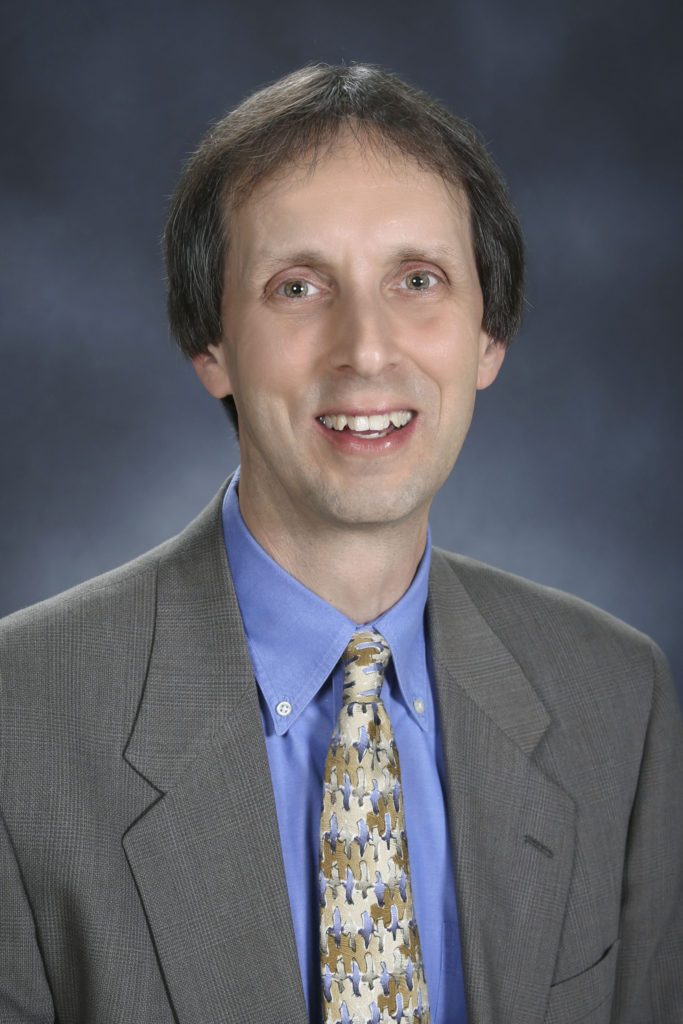 By Patrick and J.L. Hempfing

Jessie often yells these words. Part of my job description as dad includes keeping a bug-free home. Although Jessie wants every bug removed, she is unwilling to execute the task herself, even for the tiniest bugs. When Jessie calls, Dad comes running with a tissue, paper towel, or sneaker. The task seems simple enough, but then comes Jessie’s next statement.

That’s right, I’m supposed to gently transport the trespassing bug out of the house and set it free in the great outdoors. In most cases, I’m quick enough to capture and remove the insect so Jessie can move on with her activities uninterrupted. Unfortunately for the bug, unless it’s a ladybug or a lightning bug, trespassers are prosecuted to the fullest extent. Ants, mosquitos, gnats, moths, flies, cockroaches, and other unidentifiable critters are squeezed with a tissue or paper towel, swatted with a flyswatter, or smashed with the bottom of my sneaker. Before I go any further, let’s bring in Jessie with her thoughts.

This column is about bugs. I feel that you should save the slimy creatures when you can, because if a giant was trying to step on you, you wouldn’t like it. They have a life just like you do, and you shouldn’t take it away. They have friends, a family, and a spouse, just like you. You don’t have to kill them to get them out of your house.

A good tip is to take a cup and place it over the creepy crawler. Then slide a sheet of paper under the cup. Take the whole thing outside and release the bug. Now that is a good way to get a bug out of the house without killing it. Let’s get back to Dad.

I’m thankful Jessie has a compassionate heart. She’s right. I certainly wouldn’t want a giant to chase after me and squeeze me between his fingers or squash me with his big shoe. I’d like to think that at 6’5”, I’m a kind, compassionate “giant”; however, bugs can spread disease or leave itchy bite marks. They must go, never to return.

As defender of our house, I view my duty as protector of the family, so my wife, daughter, dog and I can sleep and not get bitten, crawled on, and whatever else bugs do. Don’t you hate it when a mosquito zooms into your ear and makes that miserable buzzing noise while you’re trying to sleep?

Many years ago, shortly after we moved to Florida, a bug nearly caused me to wreck. My wife, Mattie, and I were driving down the road soaking up the Gainesville sunshine when something flew through the open window. I glanced down and there, sitting on the seat between Mattie and me, was the biggest cockroach I had ever seen. In the South, they’re called “Palmetto bugs” and they are humongous. As calmly as I could, I pulled over to the shoulder and we were able to shoo the bug out of the vehicle.

The way I see it, a “giant” can’t please everyone. When you live in the South, no matter how many times you spray or clean the house, a cockroach will occasionally trespass. If Mattie sees it before Jessie, I’ll hear, “Pat! Cockroach, come quick!”

I’ll come running with paper towel in hand or sneaker on foot to address the problem. So, I view myself as a protector of my family, not a destroyer of bugs’ families, a position that disappoints my daughter.

Though I applaud Jessie’s compassionate spirit, I don’t see myself running after bugs with a cup and sheet of paper. Okay, to be honest, I have done this a few times. Dads want to look good in front of their children.

But whether I’m chasing a bug with a tissue, paper towel, or sneaker, or Jessie has a cup and sheet of paper in her hands, one thing is certain ’tween daughter and dad, I love my girl and my girl loves me.

Patrick Hempfing had a 20-year professional career in banking, accounting, and auditing before he became a father at age 44. He is now a full-time husband, stay-at-home dad, and writer. Follow Patrick at http://patrickhempfing.com. J.L. Hempfing, now 14, began writing with her dad in kindergarten. Her current hobbies include reading, writing, playing clarinet and alto saxophone, and dancing.