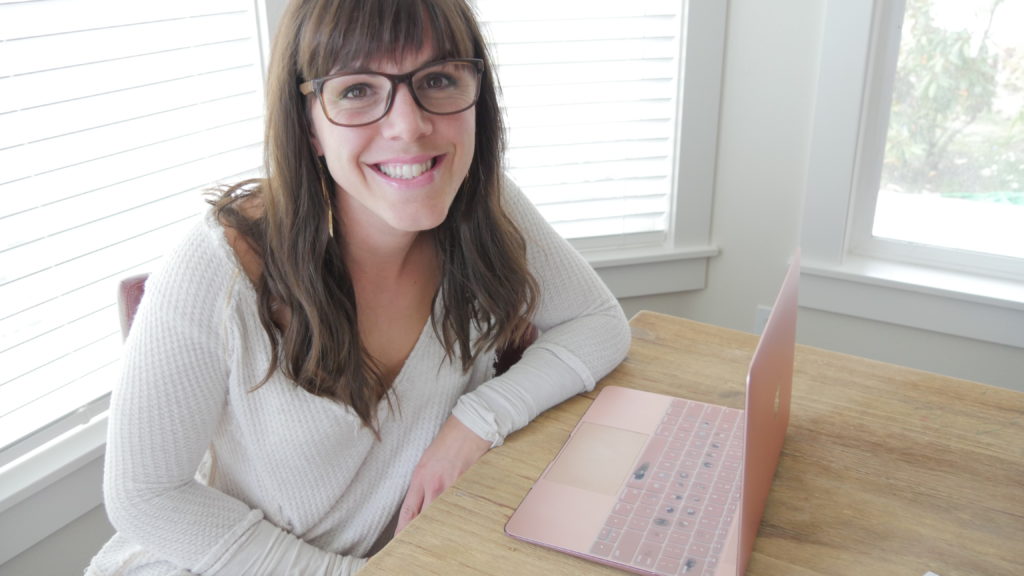 Obviously this is going to seem like an argument in defense of casual parenting, as most of my essays do, because I am quite often a casual parent (or rather, a parent actively trying to avoid the boredom of life as a caregiver); but I promise it’s not just that. It’s a little that. I’m only 8 years into parenting, which is laughable as far as a “here’s what I do” kind of thing, but I’m part of a big family, married into a big family, and have watched a lot of kids grow up. So really, I promise, this is mostly an argument in defense of raising good people, not good children. There is a difference, and I am passionate about the nuanced direction that splits those paths.

My kids’ school district is a bit of a dumpster fire this year, changing pandemic response plans and schedules every few weeks since August. I don’t mind, because I will do anything to have these people in school and if that means staying flexible, then call me Gumby and pass the hand sanitizer. However, it is a lot of scheduling to keep straight, including a new “Monday early release” that started the same week my kids reentered society after the world’s longest quarantine due to my own COVID-19 case. (Feeling fine, thanks for asking! Check my Instagram if you want the full scoop, @jessie.horney.)

I’m glad to get them home a few extra hours a week, so the early release is great, but remembering to leave two hours earlier than usual for pick up is challenging. I know, I know, “set a phone alarm.” My 8-year-old said the same thing, but I don’t always know where my phone is, to be honest, so even if the alarm is going off I might not hear it anyway. I was at a meeting this week when my phone vibrated in my coat pocket, and against my normal instincts I checked to see who was calling (I would normally check after the meeting) and whaddyaknow, it was the school secretary wondering if I was on my way. By the time I got out of the meeting and pulled into the school parking lot, my 1st and 2nd grader had been waiting 45 minutes in the front office.

They shuffled their little walk of shame out to my car, and I called out sincerest apologies through my mask as the principle waved goodbye and we drove straight to the ice-cream shop, where I fed them chocolate sundaes with guilt sprinkled on top and told them that it builds character to solve problems and ask for help. Like when your mom doesn’t show up at your normal pick up spot in the neighborhood after school and you have to walk back to the office to call her and then wait. “You’re just getting good at finding solutions!” I suggested, as they glared at me with chocolate sauce on their chins.

While I don’t plan to make a habit of forgetting my children, I actually do believe it’s good for them to understand a few things in that situation.

1. They are smart and capable. They knew what to do, how to do it, and they solved a problem on their own.

When we give in to the temptation to orient our world around our kids, when we worry about their safety and happiness enough that they are suddenly small gods, and us, devout worshippers at the altar of their well-being, their world tilts askew. When the weight of their lives outstrips the weight of everything around them, they’re burdened. They are burdened with themselves, with the heavy permission we’ve given them to be anxious, fretful, selfish beings. Of course this is not our goal! We think we are doing what’s best by protecting them and making their lives beautiful and safe.

Wendy Mogel’s book, The Blessing of a Skinned Knee, shook me up as a young parent, and cut into sharp relief how to get the kids I wanted: self-reliant, kind, and strong. While I’m certain she wouldn’t advocate purposefully leaving my kids to languish in the school office with all the other forgotten children, she talks a lot about releasing certain risks and consequences into the hands of our kids because, as she says, “Real protection means teaching children to manage risks on their own, not shielding them from every hazard.”

I am not interested in raising ‘good children’, bubble-wrapped kids content to bask in the warm glow of a perfectly curated childhood and upbringing. The world isn’t built for their happiness or safety, and pretending it is does my kids a great disservice. I want them to know that yes, they matter. Yes, they are worth the purest kind of love and affection. But no, their pain is not to be avoided at all costs. No, their suffering is not a catastrophe. Their joy and their pain are meant to shape them into their best selves, into capable people who got left at school sometimes but stuck together and learned how to solve their own problems.

I want to raise adults who contribute, who passionately pursue their giftings and calling, and who see the world not as a stage to perform or be adored, but as fertile ground for their creativity and goodness to flourish for the sake of others. And if that means that sometimes I have to hold back my own fear and watch them stumble, then I pray for the fortitude to do so.

But yes, I did set a recurring alarm for early-release days. Relax.