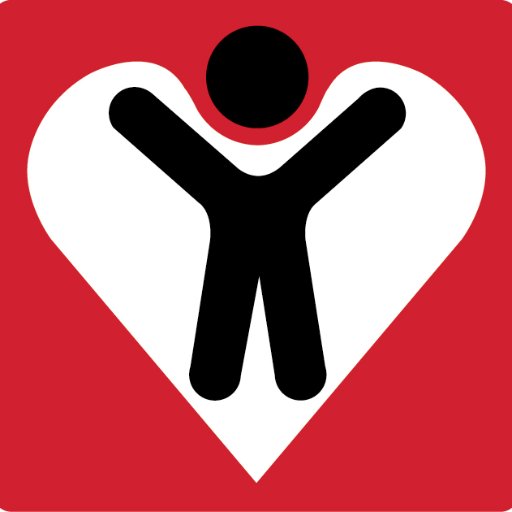 Shawn White helps children every day. After holding what she refers to as “a lotta jobs” over the years, she now receives fulfillment in helping kids in foster care find their Forever Family.
Shawn serves as the Recruitment Services Administrator for both Wednesday’s Child and Wendy’s Wonderful Kids programs. It’s a job she started preparing for in her 30s, when she returned to school at Lewis-Clark State College, majoring in social work. Shawn worked an internship with the Idaho Department of Health & Welfare in Child Welfare Case Management, and then became a Case Manager for the Department, a job she held for 8 years in Coeur d’Alene. But 4 years ago, she accepted a job with Wednesday’s Child and settled in the Treasure Valley.
When you see a Wednesday’s Child article for a youngster in this or another publication, Shawn is the person behind it. Each of those young people is in foster care and seeking a permanent home. It is a job with ups and downs. “Not all kids are adopted,” she said, “but we’ve had amazing success. … It’s difficult not to lose hope at times, but when a child who’s been waiting to be adopted for a long time actually gets adopted, it boosts me back up.”
While Wednesday’s Child (WC) and Wendy’s Wonderful Kids (WWK) are alike in their service to foster children, they are different in one major way. “Wednesday’s Child seeks to locate families from Idaho, or other parts of the country, who are already interested in foster care adoption, and then match them with our Idaho Waiting Children,” Shawn explained. “There often is not a pre-existing relationship between the youth and these families. It is child-specific recruitment that is also known as a general recruitment technique. Wendy’s Wonderful Kids uses what’s called Child-Focused Recruitment and focuses on finding a family from the youth’s known network, someone the youngster already knows and trusts.”
She explained that supervising the WWK program, along with the Idaho Wednesday’s Child program, was a very natural next step. “It is not unusual for the IDHW to enlist the assistance of both recruitment programs at the same time for certain youth in order to find a permanent family for them as quickly as possible,” she said.
Caseloads are generally smaller for the WWK program for the positive reason that the program seeks to find someone in the child’s life who has a connection with him or her, and that is more time-consuming. “As a Recruitment Supervisor, I work with our WWK adoption recruiters, who take on a smaller caseload and are able to get to know each of their youth. I encourage the recruiters to look under every rock and through the youth’s entire history to truly understand everyone in their life who might be a possible adoptive resource,” Shawn explained. “Sometimes you find a family member who can’t adopt the child, but that leads you to another family member and that leads you to a family friend and eventually you find someone who already knows and cares for that child to step up and adopt them. It’s my job to make sure the recruiters stay invigorated for the work and to help them think creatively when they feel they’ve hit a roadblock.”
WWK does not seek adoptive parents from the general public. Also, WWK emphasizes relationship building between the recruiter and his or her foster youth, so that a long-term support system is established for the youngster.
“Sibling groups are a big part of our recruitment efforts,” Shawn said. “The preference is to keep them together whenever possible.” In a story that made headlines throughout Idaho, six siblings ages 2 to 12 were hoping to be adopted into one family. “They were adorable children who were stable and doing well in their current foster homes; however at the time, they weren’t all living together. Three children were living with one family and three with another.”
It was determined that neither temporary family could take in all six children together, so Shawn and others began looking for a family that could adopt all six of them. An online effort was made and, eventually, a family in Coeur d’Alene wanted to adopt all six of the youngsters, even though they’d already adopted four other children. “It was highly unusual, but it was a good fit for the six kids,” Shawn said. The family had a big house, and the grandmother lived with them and had been a foster mother herself in the past. “They all made really great connections, and the six kids were able to stay in touch with the families they had lived with.”
Shawn thinks it’s important for families interested in foster care adoption to know that “though they sometimes cannot be placed for adoption with them, many of the youth we serve are still connected to members of their biological families. When possible, it’s important for the adoptive parents to nurture and keep those connected relationships.”
Both the Wednesday’s Child and Wendy’s Wonderful Kids programs in Idaho are grant-funded programs operated through the Eastern Washington University Family Resource and Training Center. The FRTC manages several other programs as well for the Idaho Department of Health and Welfare that attend to the needs of Child Welfare Social Workers, children in foster care and foster parents throughout the state. The WWK program is funded with a grant from the Dave Thomas Foundation. Dave Thomas is the late owner of Wendy’s and was himself adopted. For more information, go to www.idahowednesdayschild.org or www.davethomasfoundation.org.