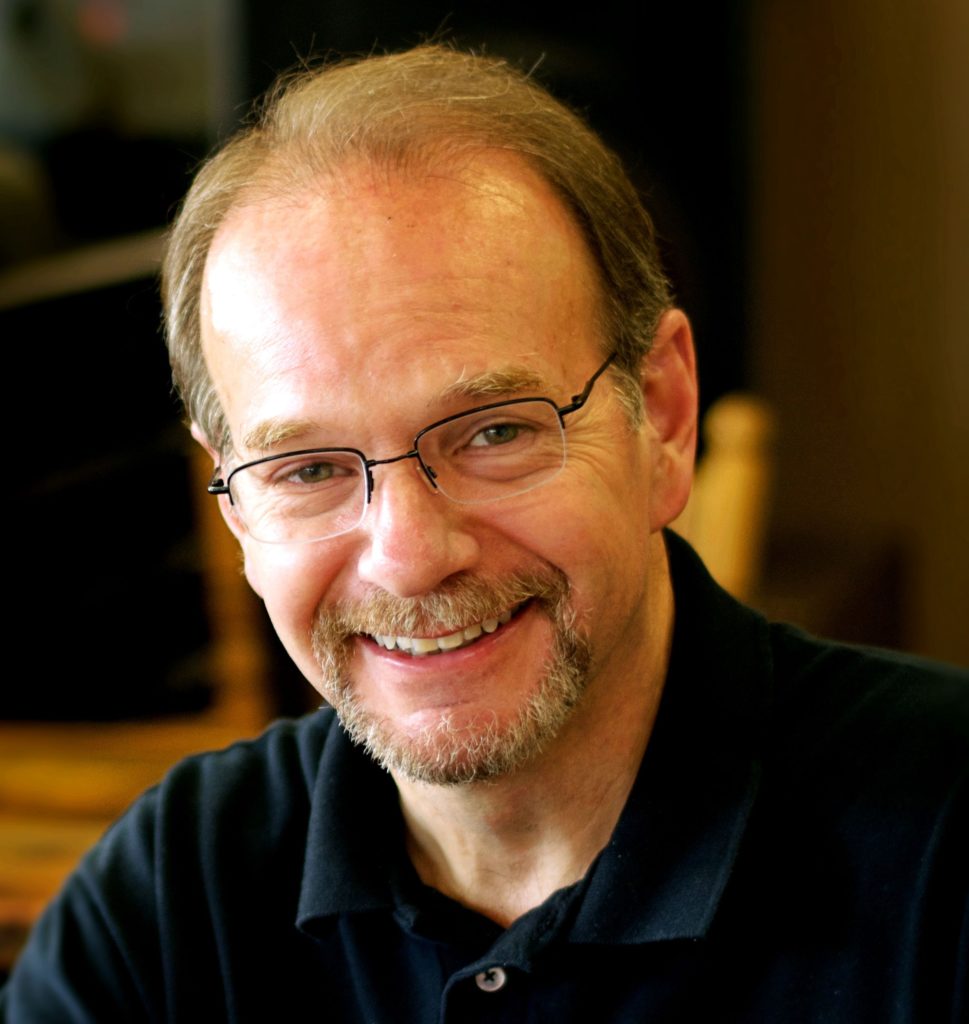 Maybe you’ve seen the internet meme about how important it is to listen to everything your children tell you. The quote originates from parenting author, Catherine M. Wallace, and it goes like this:

My wife is a master of this, and I have to say, there’s a lot of power in this practice. It’s also amazing to watch her do it. There can be four or five moms sitting around talking, and at least that many children bringing toys or ideas to their parents to get comment or feedback. Almost always the parents give a cursory, “That’s nice, dear,” to the child, and then return to conversing with the other adults.

They don’t always show it, but kids walk away from such encounters a little disappointed. And when it happens over and over, a pattern is established that sets the tone for future conversations.

My wife does things a little differently. To her, whoever she’s engaged with in conversation gets her attention, and children are taught not to interrupt. If my wife is talking with another adult and a child has something to say or show her, the child is instructed to place his or her palm on my wife’s shoulder or her arm just below the shoulder, then wait to be acknowledged.

Once my wife finds a natural break in the conversation with the adult, she’ll turn and give the child her undivided attention. And, she will engage the child with as much interest and focus as any conversation she has with adults. “Children are people, too,” my wife says. “They deserve the respect of attention just the same as any adult.”

Like I said, it’s amazing to watch this play out. Consider the aforementioned example of four or five adults engaged in conversation but pretty much ignoring their children. If my wife sits down among them, their children seem to flock to her. Why? Because she actively listens to what they’re saying and responds to them in normal conversation, just like she would with any adult. She doesn’t talk baby talk to them, she just talks with them. And they love it. They love that someone is engaging them in genuine conversation.

Next thing you know, all the kids in the room are gathered around my wife and the other adults are engaged in whatever chit chat they have going on.

As a comedic side note, my wife says the kids’ conversations are usually more interesting anyway. She says they haven’t been squelched by society, so they’re still exploring new ideas and their imaginations are quite interesting.

So what’s the magic? Why do so many parents miss the connection that topics which are small to them are huge to their kids?

I may offend a few folks here, but as the proverb goes, better are the wounds of a friend than the kisses of an enemy. Both my wife and I have discussed this dilemma of parents not engaging their children enough and we believe it’s due to humanity being primarily self-centered. Obviously, not everyone is overwhelmingly self-centered, but despite their years of rotating around the sun, many adults are still missing the self-esteem necessary to set aside their own need for affirmation (as subtle as it might be) and focus on other people. Especially “little people” — the ones whose issues seem so trite and mundane to someone who experienced those minor issues so many years before.

If we want our children to talk with us about the big things when they’re older, we need to engage them about little things when they’re younger. To engage children well, or better yet, to see their small stuff as being important, it helps if we first have our own needs met. Unfortunately, growing up in a culture in which advertisers constantly barrage us with messages that we’re not complete unless we buy their product doesn’t help. Somewhere along the way we need to realize that we are good enough just the way we are.

How can we believe we’re good enough? That mindset develops from multiple inputs. Absent having that belief being built into us in our own youth, it can be fostered through having a mentor or a coach, through healthy relationships with healthy friends, through marriage seminars or relationships at church, as well as other areas of study on the science of self. As someone who trains on emotional intelligence, I am somewhat amazed at how many adults confide they don’t have good self-esteem. However, I also know it’s never too late to start building it.

In closing, allow me to quote Catherine M. Wallace again:

And by listening to the little things, we start building their self-esteem; their belief that what they think, say, and do matters. It’s never too late — nor too early — to start.


Daniel Bobinski, M.Ed. teaches teams and individuals how to use Emotional Intelligence, plus how to create high impact training. He’s also a homeschooling dad, a best-selling author, and a popular speaker at conference and retreats. Reach Daniel through his website, www.MyWorkplaceExcellence.com, or 208-375-7606 (ofc).